About one in eight women will develop invasive breast cancer over her lifetime, which means the chances are high that you know someone who’s been diagnosed. Luckily, if found early, breast cancer is treatable, and choosing the right team for treatment is quintessential to a successful outcome.

As you’ll learn from these women’s stories, no two breast cancer diagnoses are the same, nor are their treatment plans. The dedicated breast surgeons at The Center for Breast Health and Disease Management located at the Barnabas Health Ambulatory Care Center, along with the medical and radiation oncologists at CBMC, work collaboratively so each patient receives an individualized treatment plan that addresses all of their specific needs. 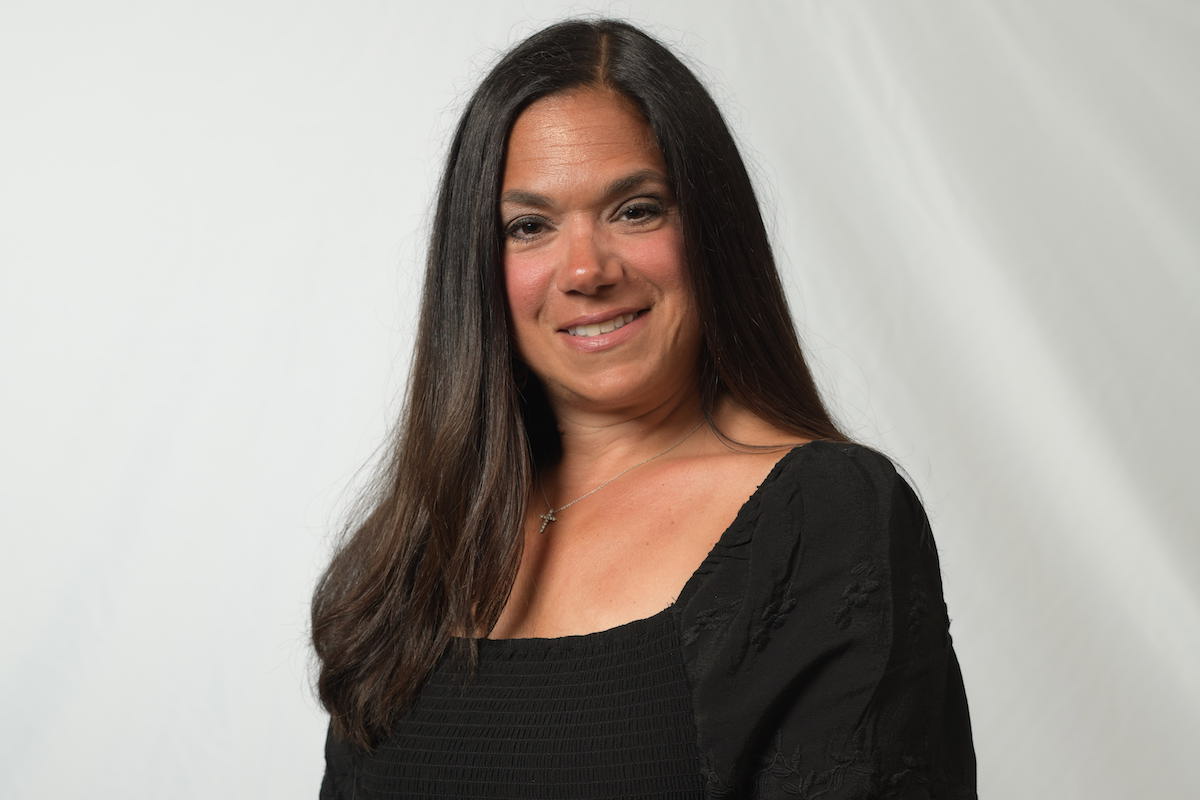 Maria began getting routine mammograms at the recommended age of 40. When her first mammogram revealed dense breast tissue, her doctor recommended that she be monitored every six months. While under surveillance, at 42 years old, an MRI confirmed stage two breast cancer.

Maria is a teacher, and she received a phone call with the news of her diagnosis while in school. In shock, she walked down to her principal’s office to share the news. “I want to be normal and still come to work,” Maria told him. “That was my goal. And believe it or not, I accomplished that goal,” she says.

Having trouble accepting her diagnosis, she had second and third opinions just hoping to be told a different story. No matter where she went, however, her diagnosis remained the same. Maria decided to get treatment at The Cancer Center at Cooperman Barnabas Medical Center, where she underwent six months of chemotherapy, a lumpectomy and 30 rounds of radiation.

“I needed my doctors to know that I had two little girls, was a wife, a mother, a sister, a daughter, and that my family needed me and I needed them. I was not ready to give up teaching, to give up my life.”

Maria had support throughout her entire journey. On her first day of chemo, her brother showed up wearing a Rocky Balboa costume, signifying that she is a fighter. When her husband couldn’t accompany her to treatment, her sister or brother stepped in. That support was continuous, and Maria was never alone. And she learned to accept the help and support.

Maria’s advice? “It’s really important to remember to do your due diligence and get your annual mammogram, get your ultrasound, your MRI. You need to do it because they save lives.” 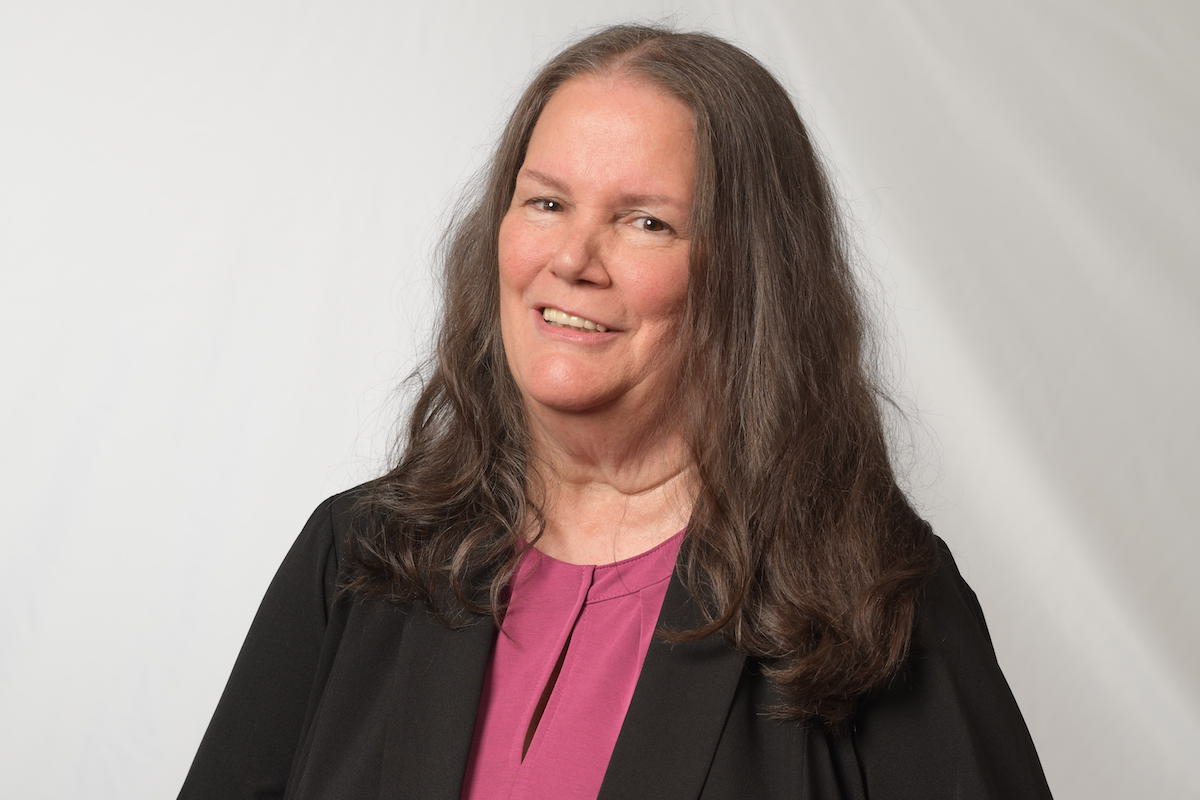 Just before Christmas in 2017, Sarah Bass Aspe felt something unusual on her left breast while in the shower. Because she didn’t want to ruin her grandson’s first Christmas, she kept her suspicions to herself and scheduled an appointment with her gynecologist for after the new year. Her doctor referred her to the Breast Center at the Barnabas Health Ambulatory Care Center for a mammogram and biopsy, and the results confirmed her suspicions; she had breast cancer.

“I went back to my gynecologist and he gave me a bunch of business cards and said, ‘you have to pick three professionals,’” Sarah recalls. “I went through the cards and I picked a surgeon, medical oncologist and radiation oncologist. And I tell you what, God must have been looking down at me. I picked the right people. They brought me through a very difficult time.”

Going through treatment was not an easy task for Sarah. She often felt unwell after chemotherapy treatments and uncomfortable during radiation. Her mom accompanied her to every single appointment—surgery, chemo, radiation—and was her rock throughout it all. “She was a real trooper. That made a big difference,” says Sarah.

As an artist, Sarah pushed through using her artwork as a way of coping. “My artwork is a very important aspect that I found therapeutic because, in a way, your hands have eyes,” she says. “Sometimes you think you can’t paint it or you can’t draw it, but you have some kind of energy that can go through you and you can create some beautiful things. That helped quite a bit.”

The cancer journey finally gave Sarah a chance to focus on herself instead of taking care of everyone else around her. Her advice to others going through a similar experience, “you just have to hang in there. There may be a rainbow at that end.” 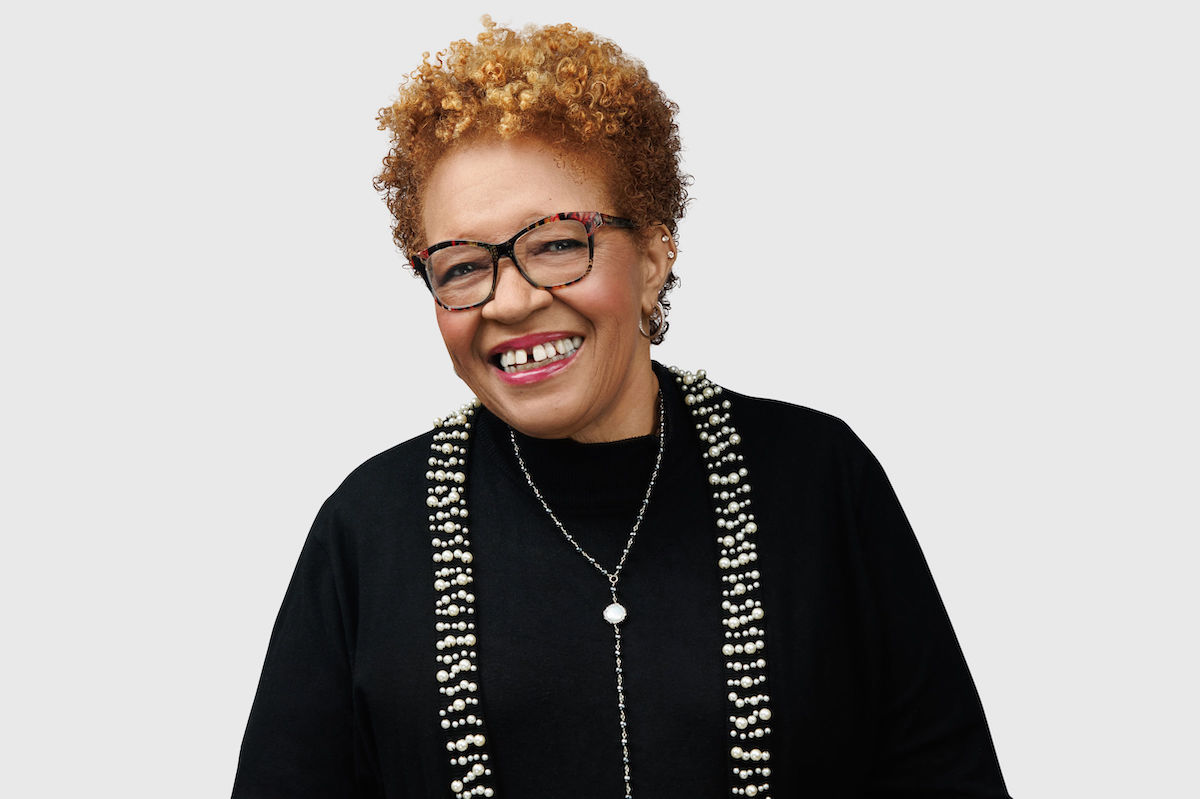 In 2021 when she was in her ‘60s, Willa EdgertonChisler had felt some pain and noticed a breast lump, but delayed treatment while experiencing a wave of emotions: sadness, guilt, helplessness and anxiety. While she didn’t have any risk factors or a family history, she knew she couldn’t ignore it anymore and, despite her added fear of contracting COVID, she scheduled an appointment for a biopsy.

Prior to her appointment, Willa was taken to the hospital for pneumonia. While she was there, she had imaging done, during which doctors discovered her lump was cancerous. “I sensed in my heart I had [breast cancer]. Once my oncologist confirmed it, I was like, ‘OK, what’s the game plan? Let’s go do this,’” Willa says.

Willa, who was diagnosed with stage 4 metastatic breast cancer, is being treated at The Cancer Center at Cooperman Barnabas Medical Center with targeted hormone therapy. One year later, her cancer markers have decreased and the tumor has shrunk.

“Should I kick myself for not getting it checked earlier, well sure. But the battle is here right now,” Willa says. “When life gave me this type of circumstance, it became clear for me what my next life’s chapter purpose is about—helping others.”

When Willa started sharing her story with her circle of friends and family, she encouraged everyone to get past their fear and get a mammogram. Because of her advocacy, a few of Willa’s friends have had mammograms and were also diagnosed with various stages of breast cancer.

“It has been quite a learning and humbling journey. The power of prayer, physicians and people has given me the courage, strength and hope needed to win this battle,” she says. “As the building of my legacy continues, I don’t have any regrets. Every day is a blessing and I am grateful for the support system. 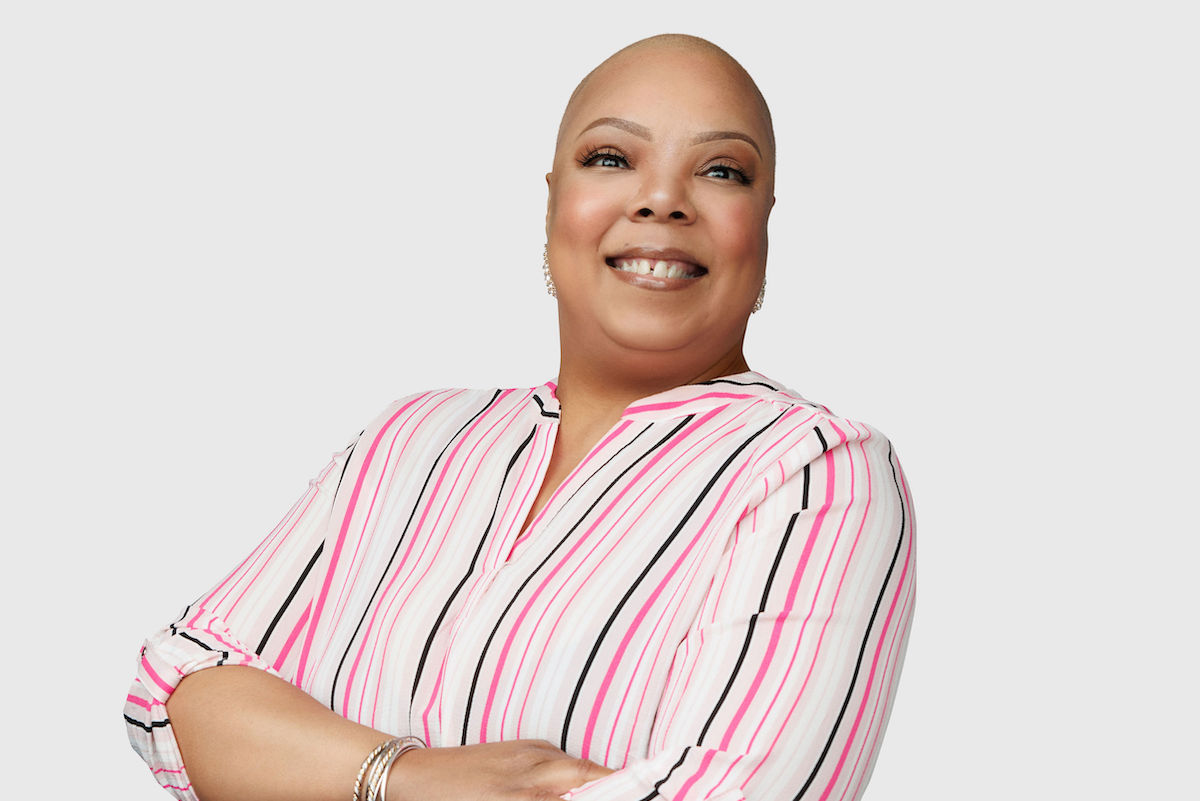 Forty-six-year-old Fareeah Harris had been feeling pain under her arm that came and went, but she didn’t think much of it. However, one night while lying in bed, Fareeah lifted her arm and noticed some soreness. She felt a lump while performing a breast self-exam and immediately called her doctor to have it examined.

“I had previously gotten mammograms every year, but when I called The Breast Center at the Barnabas Health Ambulatory Care Center to make an appointment, they told me I hadn’t been in since 2017,” Fareeah explains. Without realizing so much time had passed, “I was shocked.”

A biopsy confirmed that Fareeah had HER2+ breast cancer. “I didn’t expect my biopsy to come back malignant because I have no family history of breast cancer. It hit hard,” says Fareeah. “My body was talking to me, but I wasn’t listening.”

Fareeah chose to be treated at The Cancer Center at Cooperman Barnabas Medical Center, where she was enrolled into the I-SPY2 clinical trial, offering her expanded treatment options. The I-SPY2 clinical trial is adaptive, which means if the desired clinical response isn’t evident during the trial, her oncologist can pivot to a different treatment plan. After Fareeah’s first 12 rounds of chemotherapy, her tumor shrank, the lymph nodes tested benign and she successfully underwent a single mastectomy five weeks later.

Fareeah can’t wait for this journey to end so she can spend more time with her friends and family and travel the world. “Listen to your body,” she advises, “and go for your yearly mammogram.”

To schedule your mammogram at the Barnabas Health Ambulatory Care Center, call 973.322.7800 or visit rwjbh.org/mammo